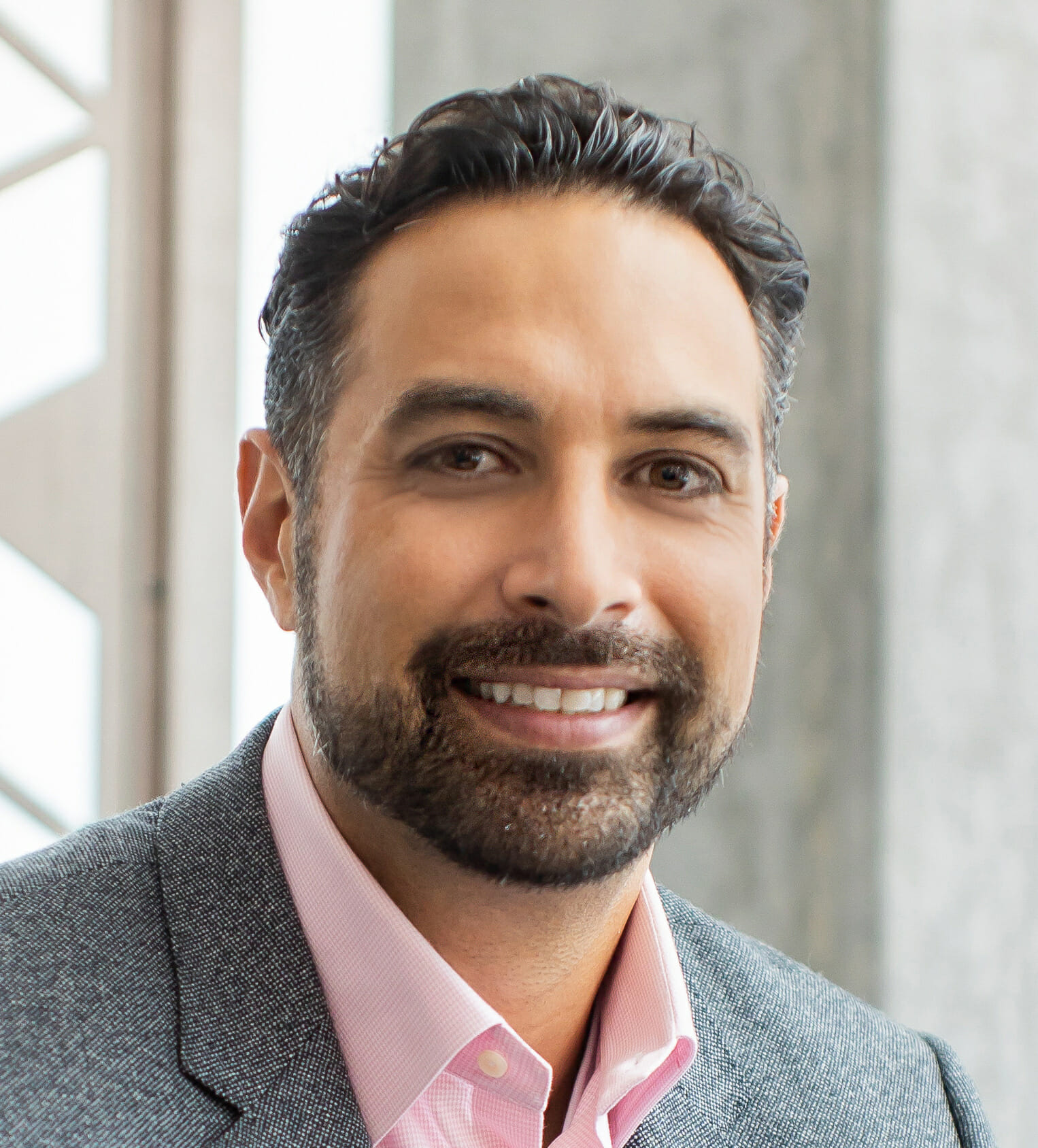 Mr. Hariri’s extensive experience representing both Plaintiffs and Defendants gives him a keen understanding of the values, interests, and injuries that relate to each of his clients – whether they are on the defense side or the plaintiff’s side.

Daily Harvest, a frozen meal-kit delivery service, announced a recall of its French Lentil + Leek Crumbles on June 17th, 2022. The company allegedly sent an email stating, “A small number of customers have reported gastrointestinal discomfort after consuming our French Lentil + Leek Crumbles.” However, Daily Harvest did not issue a public company announcement until six days after the email was sent.

The recall email sent by Daily Harvest instructed customers that the lentils needed to be thoroughly cooked, however, that “out of an abundance of caution,” customers should dispose of any French Lentil + Leek Crumbles. However, undercooking the lentils does not seem to be the cause of the recall. Additionally, for many Daily Harvest customers, the recall was sent far too late.

Daily Harvest customer, Luke Tashie, was hospitalized three times with elevated liver enzymes after consuming the lentils. Hundreds of other customers have reported similar experiences to Tashie’s after eating the Daily Harvest product. Tashie was in the hospital when he read the June 17th recall email that Daily Harvest sent out. Tashie had just pleaded with doctors to not remove his gallbladder.

After learning of a connection with Daily Harvest CEO Rachel Drori through learning they attended the same business school, Tashi messaged Drori over LinkedIn. Tashie begged Drori to address the recall publicly, stating that it was a major public safety concern. Drori wrote back stating that the company was “actively investigating” the situation. Still, there had been no public announcement or warning. It wasn’t until June 23rd that Daily Harvest posted a public announcement on the FDA website.

Since the recall, Daily Harvest has been hit with numerous lawsuits regarding the injuries their customers have suffered. Although Tashie convinced doctors to let him keep his gallbladder, many people report having to have their gallbladders completely removed after consuming the lentils. Tashie is an active marathon runner and healthy eater. Like the majority of victims, Tashie suffered from no significant health problems prior to consuming the Daily Harvest product, but having the lentils left him hospitalized for days.

Daily Harvest has since posted an update to their website giving insight on the number of individuals who have been affected and the number of individuals who may be affected. The company reported that it received around 470 reports of illness or reactions, and that around 28,000 units of the product were sold to customers from April 28th to June 17th.

CEO Rachel Drori has also made a public update stating, “the company is working 24 hours a day, seven days a week” to determine the cause behind the health issues their product has caused.

The FDA is currently investigating Daily Harvest and their recall of the French Lentil + Leek Crumbles. 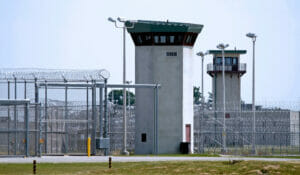 Prisoners in the United States still hold many of the 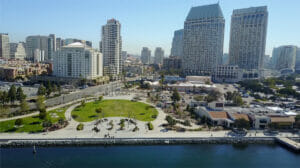 There have been numerous studies that suggest criminal activity increases

Arrested in California? Know Your Rights! 

Many people have heard of “Miranda Rights” in correlation with 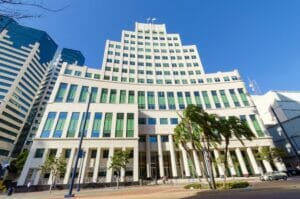 Ready to Get Started?

Let us know as much detail as possible so we can provide our best during your consultation.