Misclassification of Employees in California

If you are an independent contractor performing all the regular duties of an employee, you may have a claim for lost wages and benefits. Our skilled employment law attorneys can assist you.

With the advent of the “gig economy” and the number of individuals working as drivers for Lyft or Uber, there was increased scrutiny over what it meant to be an employee of a company. It is an important issue for workers, since independent contractors do not have key protections that employees have, such as minimum wage and overtime pay. 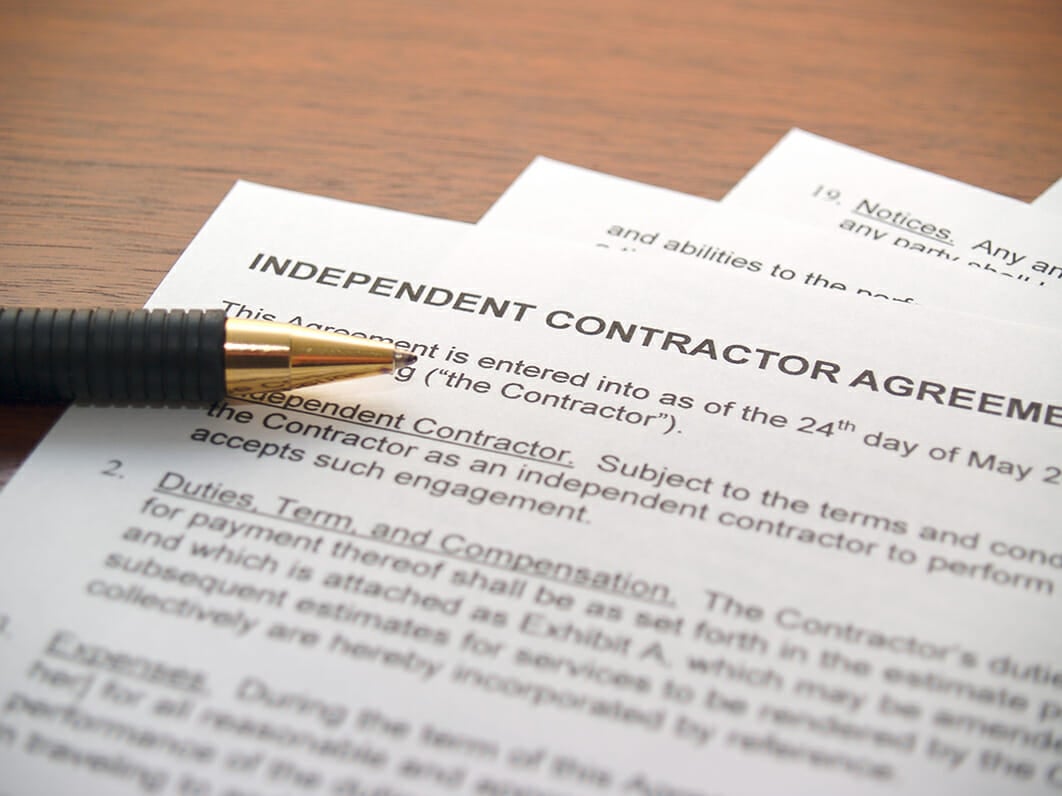 Things changed in 2018 with the California Supreme Court’s decision in Dynamex Operations West, Inc. v. Superior Court. To summarize, courts will now look to the “ABC test” to determine whether a worker is an employee or an independent contractor. An employee must now show that all three of the following are true in order to classify someone as an independent contractor:

(B) that the worker performs work that is outside the usual course of the hiring entity’s business; and

(C) that the worker is customarily engaged in an independently established trade, occupation, or business of the same nature as the work performed.

The second prong of the test, that the work is outside the usual course of business, obviously has a huge effect on companies such as Lyft and Uber whose workforce of independent contractors perform work that is the core of their business.

Types of Jobs That Could be Effected
It remains to be seen how the new law will play out, but it’s safe to say that businesses who use independent contractors will have to take a new look at how their businesses operate.

Call Us Now for a Free Consultation

We Will Always Fight For You