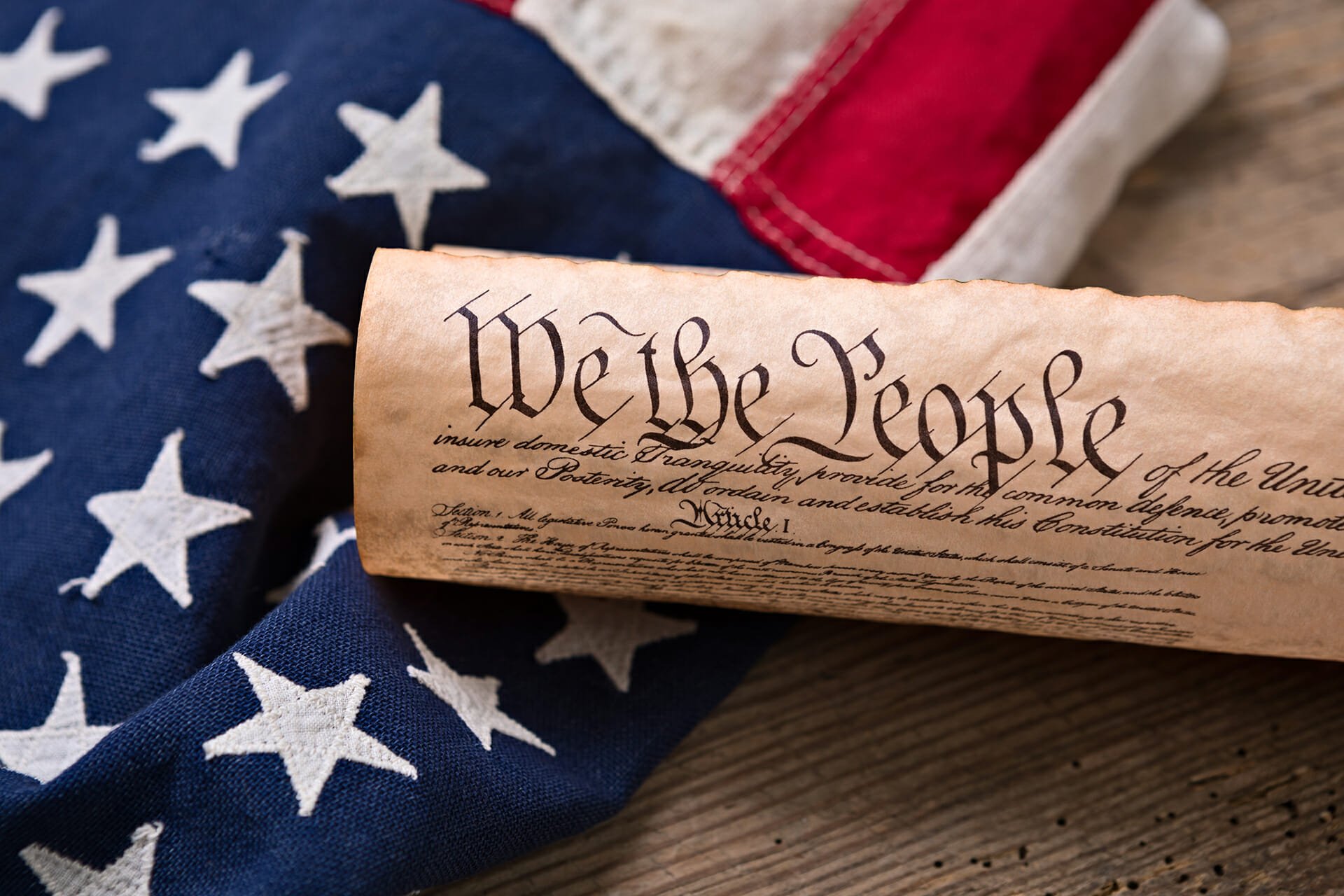 After attending undergrad at the University of California Davis, Mr. Morris received his JD from Loyola Law School in Los Angeles. During law school, Mr. Morris participated in a bankruptcy clinic sponsored by Legal Aid Foundation of Los Angeles, was an extern at the Los Angeles County District Attorney’s Office, and worked in civil litigation. Prior to law school, Mr. Morris worked at Casa Cornelia Law Center, a pro bono law center in San Diego that focuses on assisting immigrants seeking asylum and other protections.

In 2011, after returning to work for Legal Aid after law school, Mr. Morris began working in civil litigation. He represented clients on a number of matters including construction defect claims, property damage, and personal injury.

After a few years of working on the defense side, in 2015, Mr. Morris transitioned to working for plaintiffs’ firms. He also began representing clients in employment-related claims, narrowing his focus to these claims as well as personal injury claims.

Like Mr. Hariri, Mr. Morris’ experience representing both plaintiffs and defendants gives him a better understanding of how the system works and how to secure the best result for plaintiffs. Mr. Morris is especially passionate about assisting those who have been wronged by their current or past employers, as so many people today are mistreated or taken advantage of at work, but often are too afraid to speak up out of fear of retaliation or of losing their jobs.

Mr. Morris is admitted to practice law in California and the United States District Court for the Southern and Central Districts of California.

Call Us Now for a Free Consultation

We Will Always Fight For You